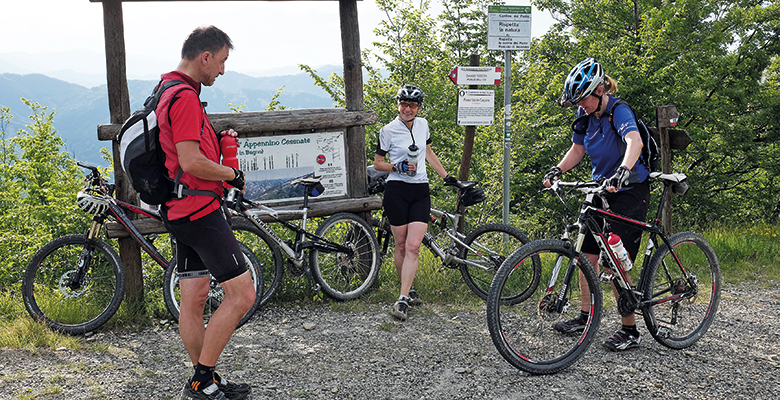 SHOW HOTEL IN A MAP

Inside the Hotel Santa Agnese, in the old town centre of Bagno di Romagna, the ancient roman “Balneum”, set upon the natural hot springs of hyperthermal water from which arose the first thermal baths at the end of Third century B.C., are located a Spa and a Wellness Centre.
Underneath the Thermal Grotto (Tepidarium and Calidarium) are the ancient hot thermal water springs of Santa Agnese. Precious Santa Agnese’s water naturally gushes from the mysterious depths of the earth of the Appennine’s mountains between Tuscany and Romagna, after having fallen down 10.000 years ago. During this long period it enters the subsoil for about 2.000 meters ,warms up and benefits from the healing virtues of natural elements and finally goes back up along a earth crust’s fault. The Hotel Terme Santa Agnese is situated in the old town centre of ancient Balneum and recognised by the Period Residences Association. The fascination that still permeates the complex is unchanged, giving you locations that draw areas of broad and refined elegance

The present buildings can be dated at the second half of Eighteenth Century AD, when Peter Leopol II Grand-Duke of Tuscany actively contributed to modernize The Hotel and Spa, partly using in the Eastern side the surrounding walls of the Castle of Balneum. Today the Hotel Terme Santa Agnese has ninetyseven confortable rooms with many services:mini- bar, satefy deposit box, kit spa. The territory of  Bagno di Romagna is amongst the higest areas of Romagna and it is a border zone between Romagna, Tuscany and Marche. The natural boundaries are limited by deep valleys, windy gorges and rushing rivers. A paradise for the hiker, by foot or mountain bike, location for years of an important cycle race on the passes of Tosco-Romagnolo Apennine, the Gran Fondo del Capitano.

• Bike with us! Get a free quote from Hotel delle Terme Santa Agnese •

• TerraBici. The Land of Cycling •

SUBSCRIBE TO OUR NEWSLETTER
We will keep you updated on special events, tips for cycling holidays and experiences of cyclists in our land
NO SPAM

We inform you that, in order to improve your browsing experience on this website, the TERRA BICI BY EMILIA ROMAGNA Consortium (based in Via Macanno 38/Q, 47923 Rimini (RN), Italy, info@terrabici.com), in its capacity as Data Controller, uses different types of cookies, including: First party technical or analytics cookies; third party analytics cookies of an anonymous and non-anonymous nature. On the extended “Cookie Policy” page available on the www.terrabici.com website, instructions are provided on how to deny consent to the installation of any type of cookie. By clicking on “I UNDERSTAND” or continuing to browse the website, you declare to have understood the methods described in the extended Privacy Policy, pursuant to Article 13 of EU Regulation 2016/679.